A trip to England 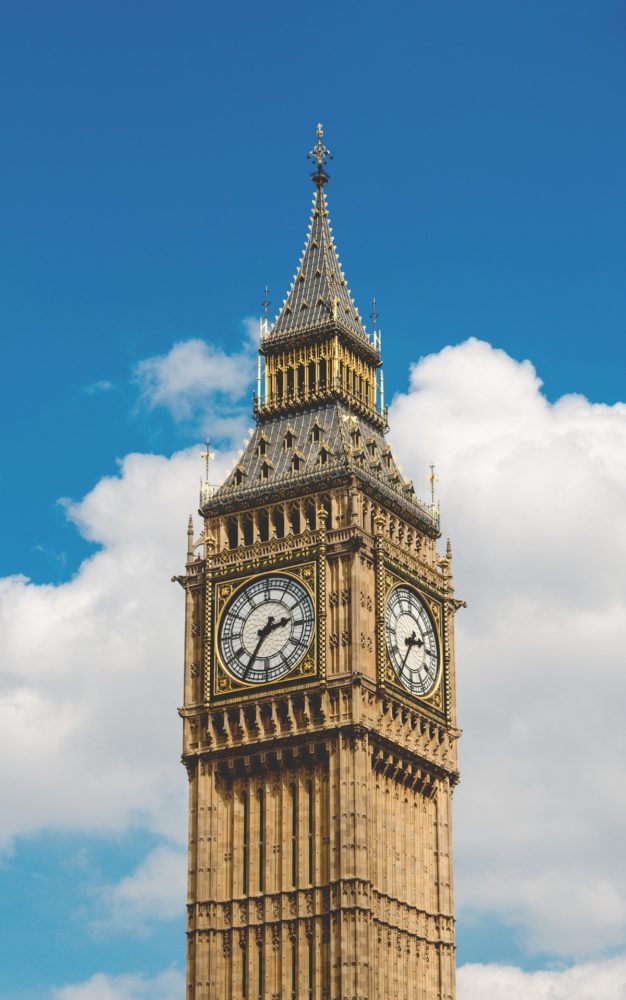 With a wave from the gathered parents we set off on Saturday 16th of March. We stopped every three hours or so on the drive towards Calais. At one of the stops we met our driver for the rest of the week. Andre had done the whole tour many times before and was to drive us skilfully through the busy streets of London, the winding country lanes of South England and, as now, on the motorways.

Soon after dawn we arrived at Calais and for many of the children it was their first time through passport control. The bus was looked over and checked by the sniffer dogs too. The wind was blowing and there were many white topped waves. It looked like it might be a bumpy crossing. The ferry had its stabilisers fully out and it was not too bad….some of us even enjoyed a ‚Full English Breakfast‘

We all found our way back to the bus for the short ride to Dover Castle. The sun was shining on the daffodils and the grass looked so green against the stone walls of the castle. It was beautiful. We spent a few hours exploring the castle and finding the answers for our worksheet. My group had to, unfortunately, shelter in the gift shop whilst we had a brief hail shower.

We gathered together again in the early afternoon for the trip to Hastings where we had a chance to explore the town for a short while before we met our host families. We shared the evening meal with them and the Monday morning breakfast.

Monday was an earlier start than some would have liked but it was going to be a busy day…we were going to London. Once we had everyone on board from the various pick-up points around Hastings, we set off . We first stopped in Greenwich , where we got off the bus and were able to walk down to the ‚Meridian Line‘ and our first view over London. Then we had a sightseeing tour around the city in our own bus accompanied by our SENLAC tour guide. We were dropped off in central London and split into two groups. One group was visiting St Pauls Cathedral and the other Wembley Stadium. We had to get there by underground!

Wembley Stadium was great. They were preparing for a dinner that night and the international match on Friday between England and Czechia. We all had our bags checked and were given visitors passes, then we followed our guide through the press area and press room (one of the biggest in sport)where we interviewed some of our group. We next went into the players first changing room, warm up room and on into the second changing room. We lined up in two ‚teams‘ to go onto the pitch…it was a magical moment as the guide played ‚The Wembley Roar‘ through the stadium speakers as we came out. We were given a brief talk about the technical aspects of the second largest football stadium in Europe. Facts about the structure, logistics for the music events, other sports that were played there and even grass technology. We were taken up to the royal box and had a group photo with a replica FA cup.

We then had to travel again, by underground, to Waterloo for our trip on ‚The London Eye‘. We were able to use two gondolas with lots of space to move around and enjoy the view. We also tried to spot the highlights of the bus tour seen from a different angle. We had our last trip on the, what was now, very busy underground all the way to The O2 Arena where we boarded our bus for the trip back to the host families in Hastings.

Tuesday was a glorious day. We were met by the bus a little later (9.00) and travelled towards Beachy Head. We were dropped off and we walked about ten kilometres along the cliff edge. We had fantastic views over the ocean and the white cliffs. I was extremely proud of Schkola students who took time to do a ‚litter collection‘. Back to the bus again for a drive to Brighton and some free time. As before the students had to fill in another town quiz. Everyone found the pick-up point on time and we went back to Hastings for a meal with our host families.

Wednesday was our second day in London. After an 8.00 start we were taken directly to the O2 Arena where we caught the River Bus along the Thames towards central London. We went past other famous sights such as The Cutty Sark, Shakespeare’s Globe Theatre and of course the best view of Tower Bridge. We got off the boat at The Houses of Parliament. The clock tower (Big Ben) was covered in scaffolding as they are doing lots of repair work at the moment. We had almost three hours free time in London. Some went with Katrin towards Trafalgar square and others (in groups of 5 or 6) explored by themselves.

We all met again, on time too, outside the Lyceum Theatre . We were going to see The Lion King. The theatre was packed with mainly school groups. Our group had tickets for two different areas which caused us a little confusion. It was all resolved quickly and we were soon inside waiting for ‚curtain up‘. The show was fantastic. Afterwards we had the usual problem of standing, then, walking in a line towards the River Bus. This time the boat was full of commuters. It was almost dark by the time we got on our bus and said goodbye to London

Thursday was another 9.00 start. This time we were going to Leeds castle. This is a much newer castle than Dover Castle. It is set in a beautiful garden with lots of camellias and spring bulbs. There was a river leading from the moat which had all sorts of water birds on it. Some were building nests including a pair of Black Swans just as we went into the castle. The castle was furnished and you could imagine yourself living there: sitting on the sofas, reading books from the library, eating at the dining table, and even sleeping in the beds. After our packed lunch we went to Battle Abbey and had some free time looking at the little shops. We returned in time for our last evening meal with our host families.

Friday was our last day. Our host families took us to the meeting point with all our bags. We gave our feedback to our SENLAC guide. SENLAC had organised some sports activities; which was a good thing as there was a very cold wind blowing off the sea and it kept everyone warm. The students had a go at both Rugby and Cricket skills. They were coached by two professional sports coaches. Two hours later we set off towards the port stopping in Canterbury for some last minute shopping or just a stroll around the lovely town.

The ferry from Dover was at 6.30 and we had to remember to change the hour again making the journey seem longer! Passport control was easier coming this way and we were soon travelling back towards home. We stopped again to eat, swap drivers and use the toilets. Our last stop was Dresdener Tor. We could all phone home and give an ETA. There were lots of happy students by the time we arrived all looking forwards to their own beds. Thank you everyone who made the trip possible and enjoyable. Shall we plan for the next one?